"The conscious and intelligent manipulation of the organized habits and opinions of the masses is an important element in democratic society… In almost every act of our daily lives, whether in the sphere of politics or business, in our social conduct or our ethical thinking, we are dominated by the relatively small number of persons … who understand the mental processes and social patterns of the masses. It is they who pull the wires which control the public mind."

Why is Ivory soap preferred by more doctors? Why are bacon and eggs an iconic American breakfast? Why did a 100 year taboo against women smoking end overnight? These and hundreds of other questions all have the same answer: because Edward Bernays said so.

When Edward Bernays was starting out in the business world after the turn of the twentieth century, he was working for a theater company. One of his first responsibilities was to promote a play controversial for its sexuality. Instead of avoiding the issue, he tackled it head-on, portraying the play as a pivotal opportunity to discuss the topic in polite society. Anyone that did not attend would be seen as non-progressive and adverse to improving the world. The play was a huge success.

This was a completely new approach to marketing. Since the Renaissance, the majority of advertising had been geared towards promoting the good qualities of a product or service. Bernays decided to change the game up entirely. Instead of trying to sell the product to consumers, he sold a new world to consumers in which the product he was selling became immensely valuable.

A great example of Bernays technique was his campaign for Ivory soap. Ivory's producer, Procter & Gamble, was nowhere near the industrial giant it is today before Bernays was given the reigns of the Ivory campaign. The problem with traditional marketing tactics is obvious with a product like soap: how much different can one soap be from another? Most soap companies worked hard to come up with new scents and colors to outdo the competition. Bernays had a different idea.

First, he commissioned a large poll of hospitals, clinics, doctors and nurses asking if they preferred chemically scented and colored soaps, or unscented soap like Ivory? The results came back in Ivory's favor and Bernays made sure every magazine, newspaper, and medical journal mentioned it. Without buying a single ad in a single publication, he garnered years of positive publicity for Ivory.

Millions of bars of Ivory soap are bought by elementary schools the world over every year for the annual Ivory carving contest, another Bernays invention. He also created the Ivory soap boat races which are responsible for millions more in sales every year. No logos, no commercials, no ads… How did Bernays know this would work? We can turn to his uncle for the answer.

Sigmund Freud's ideas about psychology impacted virtually every field, but very few changed as dramatically as advertising. Freud and Bernays had several discussions about the human psyche and it was these conversations that led Bernays to believe he could change the way people think about the world almost at whim. The implications of this are grand and Bernays grasped it immediately when most people even today do not see the incredible power of this notion.

To change the way a population thinks requires a grand orchestration on many fronts, and this was a hallmark of Bernays' approach. After his early successes, he was hired by many companies at the same time. Before, ad-men tended to shy away from competing industries, but not Bernays. While transnational execs today are praising the virtues of the new "synergy" amongst corporations, Bernays was exploiting it 50 years ago.

After World War II, Americans were eating lighter meals at breakfast. Meat, butter and the like were more expensive during the war, so many families switched to fruits and pastries. After the war, the new diet stuck. At the time, Bernays was working for both the poultry industry and the pork industry. Bernays commissioned a flurry of polls. He wrote countless newspaper and magazine articles and called them "press releases" to get them published almost unedited as legitimate articles. Before long, a "hearty" breakfast of bacon and eggs was standard for the American consumer (a meal that "sticks-to-your-ribs" is a phrase supposedly invented by Bernays). Today, dairy producers compete amongst each other the same way beef producers do, but everyone agrees that "milk, it does a body good" and "beef, it's what's for dinner". This is a Bernays construct.

Marlboro wants to sell more than Camel vice-versa, but all the cigarette companies want more people to smoke. So a generation ago, the tobacco companies asked Bernays how to break the taboo against women smoking. Through psycho-analytical methods, Bernays determined smoking gave women a symbol of the penis and it challenged male sexual identity so much that men were sub-consciously keeping women from smoking. That gave Bernays the idea to hire beautiful young girls to burst out of several different churches along the route of a giant parade on Easter Sunday and light up.

He carefully instructed them to walk arm in arm at the front of the parade puffing away. He made sure half the city's reporters and photographers were there when they rounded the corner on the main street. The next day, articles written by Bernays were published all over the country accompanied by giant pictures, exclaiming the brave virtues of these young girls and their "torches of freedom." Almost overnight, women smoking went from taboo to an expression of women's liberation.

Bernays quit selling to the intellect and began selling to our emotions. He helped to shift America from a needs-based economy to a culture of desire. No, you do not logically need a new car – but just think of how much better you are going to feel when you have the car! Our society has stopped manufacturing "goods" over the past few generations while we have been cranking out "desires" ever since.

It is a truism now that from .mp3 players to presidents, what is bought and sold is not a manufactured product, but a manufactured image. The people with the most power and the most money have understood this for some time. Many of the images we individually hold of the world are entirely incorrect and intentionally so. This is important for the businessman, the consumer, and the citizen to understand: there is a war being waged every day for the control of your mind. From what you eat for breakfast to the soap you wash your hands with, millions of dollars and the world's brightest minds are being used up in a diligent and concerted effort to cause you to make decisions and choices that are against your better interest. Understanding this is the first step to overcoming it, and there is no better teacher than the grandfather of the public relations industry himself, Edward Bernays. 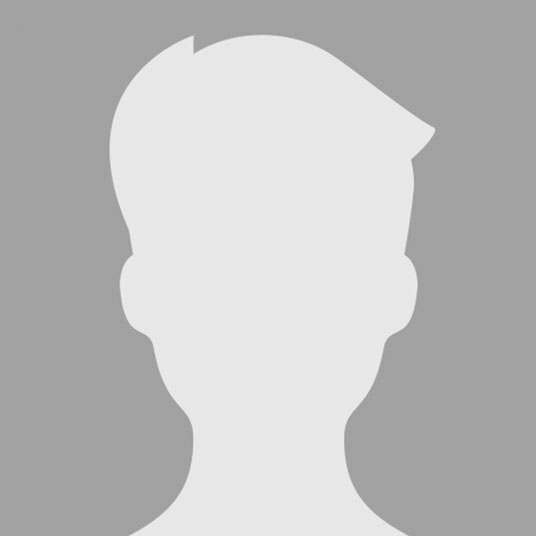